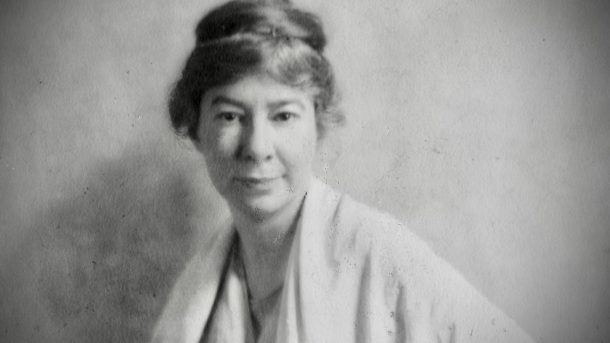 Sara Teasdale contributed three poems to Poetry, A Magazine of Verse, in 1915, including the two selections above and “Morning.” These were subsequently published in Rivers to the Sea, also published in 1915.

My 34th open mic appearance at The Ugly Mug. 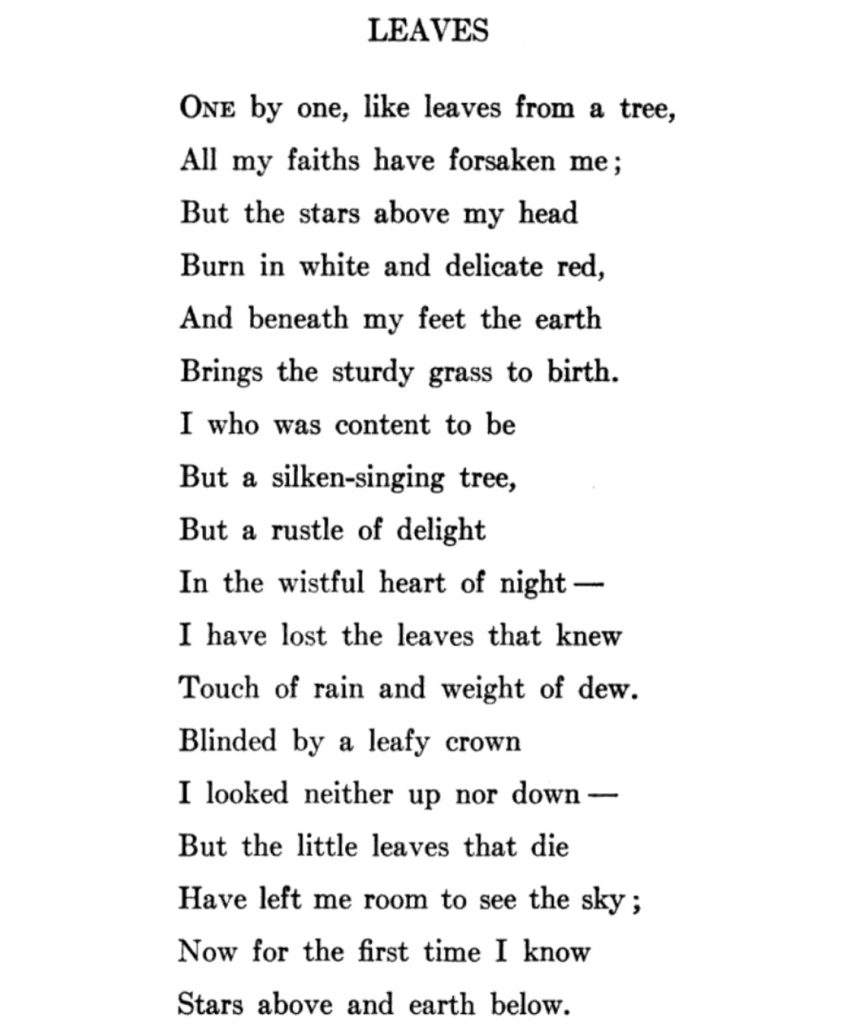